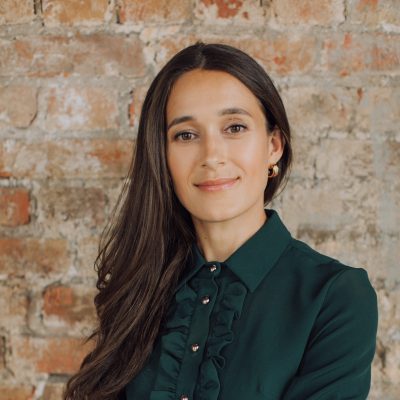 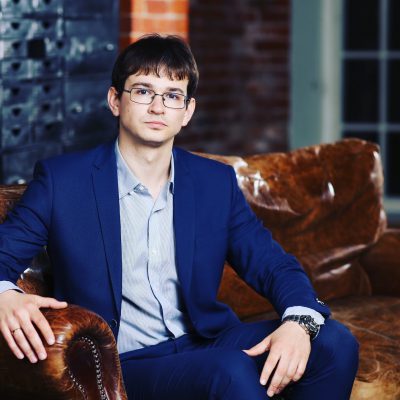 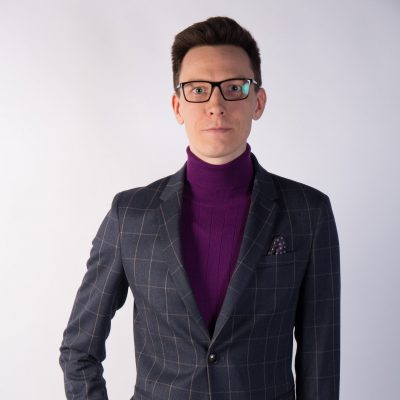 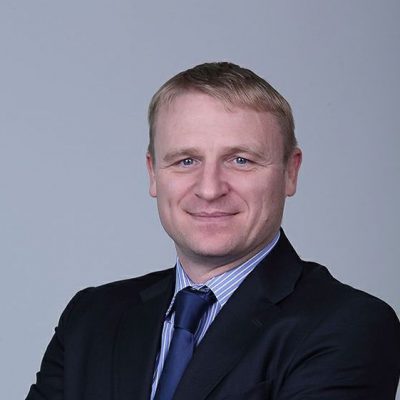 I worked with Elena Stuart on the negotiation of Major Contracts on the Vystosk LNG Plant between November 2015 and March 2016.

I was working on behalf of OMZ/Daelim JV (seconded from WorleyParsons through Gazprom the Parent Company of OMZ) in the Capacity of Contracts Engineer alongside Elena who was working as Legal Council on the negotiation and finalisation of the following Contracts,

During this period Elena and I worked closely to get these major contracts in place attending meetings and clearing Contract Clarifications and ensuring Daelim did not exceed their authority during the negotiations.

We also collaborated in the drafting of the final Contract Agreements.

During this time, I found Elena diligent, hardworking and knowledgeable on all aspects of the Contract, in addition she is good negotiator with excellent English Language skills.

In addition, Elena is a team player willing to participate and offer solutions in team-based discussions and accept team decisions.

Elena’s manner is polite and never overbearing, she is willing to listen to the opinions of others and she did not react during discussions with the Contractors even when these got adversarial, preferring to note their position and discuss calmly after these meetings.

I can recommend Elena in a similar role and personally would be more than happy to work with her again in a team environment.

In such a complex projects as PPP the success depends largely on the quality of the lawyers work. It is always difficult to make a choice in favor of a small law firm and in disfavour of the well-known and expensive consulting company or ILF. However, I have chosen Stuart’s Legal since they have a perfect background in support of PPP and EPC projects, as well as in a variety of projects in the construction of industrial and infrastructure facilities. And I did not regret. Colleagues from Stuart’s Legal are true professionals who are responsible for the quality of their work despite their age and do not ask for a millions just for the brand. By the way, I think age is also a huge advantage — their energy, sense of purpose, a lively interest in the projects, certainly compares favorably with the most of the major consultants with whom I had the occasion to work. Not every lawyer as complete as Elena is able to feel confident in any stressful situation; to quickly analyze risks and to find the ways to minimize them; to understand not only the legal but also the financial and technological aspects of the project. Elena brought us an effective help in the preparation of sophisticated deal almost straight off the reel. I would like to wish the Stuart’s Legal and Elena personally prosperity, success and a large number of successful projects!